QjIt's that time of year again!! When we all go crazy for a few days, trying to win piles of awesome books! This year, I'm also doing my own personal giveaway, so make sure to read all the way to the VERY BOTTOM of the post for your chance to win a signed copy of DEFY & IGNITE!!

Welcome to YA Scavenger Hunt! This bi-annual event was first organized by author Colleen Houck as a way to give readers a chance to gain access to exclusive bonus material from their favorite authors...and a chance to win some awesome prizes! At this hunt, you not only get access to exclusive content from each author, you also get a clue for the hunt. Add up the clues, and you can enter for our prize--one lucky winner will receive one signed book from each author on the hunt in my team! But play fast: this contest (and all the exclusive bonus material) will only be online for 72 hours!

Go to the YA Scavenger Hunt page to find out all about the hunt. 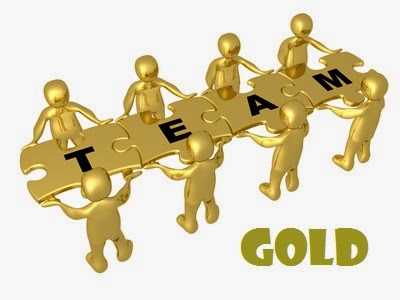 There are SIX contests going on simultaneously, and you can enter one or all! I am a part of the GOLD TEAM-but there is also a red team, a blue team, a teal team, an orange team, a red team, and an indie team for a chance to win a whole different set of signed books!
If you'd like to find out more about the hunt, see links to all the authors participating, and see the full list of prizes up for grabs, go to the YA Scavenger Hunt page.

Directions: Below, you'll notice that I've listed my favorite number. Collect the favorite numbers of all the authors on the gold team, and then add them up (don't worry, you can use a calculator!).

Rules: Open internationally, anyone below the age of 18 should have a parent or guardian's permission to enter. To be eligible for the grand prize, you must submit the completed entry form by Sunday April 5th, at noon Pacific Time. Entries sent without the correct number or without contact information will not be considered.

Today, I am hosting FONDA LEE on my website for the YA Scavenger Hunt! I can't tell you her real age, or she might beat the tar out of me, but I think she looks 21, don't you?? She's so beautiful and talented, too! A double whammy! Here's more about Fonda and her book! 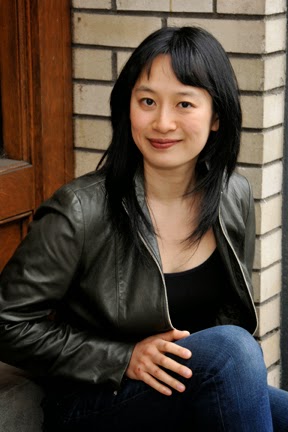 Fonda Lee writes science fiction and fantasy for teens and adults. Zeroboxer (from Flux/Llewellyn) is her debut novel. Fonda is a recovering corporate strategist, an avid martial artist, a fan of smart action movies, and an Eggs Benedict enthusiast. Originally hailing from Canada, she now lives in Portland, Oregon. You can find Fonda at www.fondalee.com and on Twitter @fondajlee. 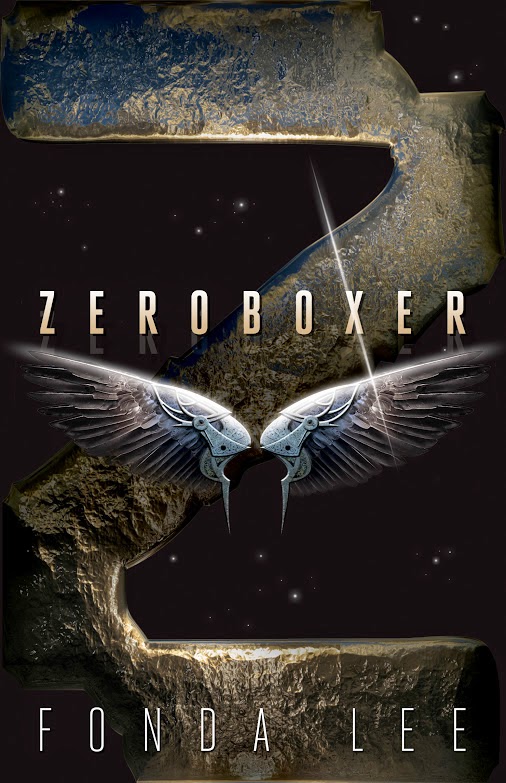 A Sci-Fi Thrill Ride Set in the Action-Packed Sports Arena of the Future
A rising star in the weightless combat sport of zeroboxing, Carr “the Raptor” Luka dreams of winning the championship title. Recognizing his talent, the Zero Gravity Fighting Association assigns Risha, an ambitious and beautiful Martian colonist, to be his brandhelm––a personal marketing strategist. It isn’t long before she’s made Carr into a popular celebrity and stolen his heart along the way.

As his fame grows, Carr becomes an inspirational hero on Earth, a once-great planet that’s fallen into the shadow of its more prosperous colonies. But when Carr discovers a far-reaching criminal scheme, he becomes the keeper of a devastating secret. Not only will his choices place everything he cares about in jeopardy, but they may also spill the violence from the sports arena into the solar system.

If that’s not enough to get your attention, check out the ZEROBOXER trailer: https://youtu.be/-YJzwwwmZ3M

Fonda tells us about the logos:

While writing ZEROBOXER, I had a lot of fun envisioning not just how a zero gravity combat sport would actually work, but the whole culture and industry behind it, one that mirrors what we’re familiar with today.

Carr “the Raptor” Luka competes in the Zero Gravity Fighting Association, the pre-eminent professional fight promotion company in Greater Earth orbit. Headquartered on Valtego city station and run by the influential Martian, Bax Gant, the ZGFA Cube is where every amateur Terran zeroboxer dreams of competing.

Even bigger and more established than the ZGFA is the WCC - the Weightless Combat Championship. Based on Surya city station near Mars’ moon of Phobos, the WCC is a massively popular and lucrative organization boasting the best Martian zeroboxers.

I just had to design ZGFA and WCC logos. Dar Albert at Wicked Smart Designs helped me create these, and I still bounce up and down and grin every time I look at them. The star in the ZGFA logo, and the Cube (the zero-g arena) shape behind the WCC are perfect. 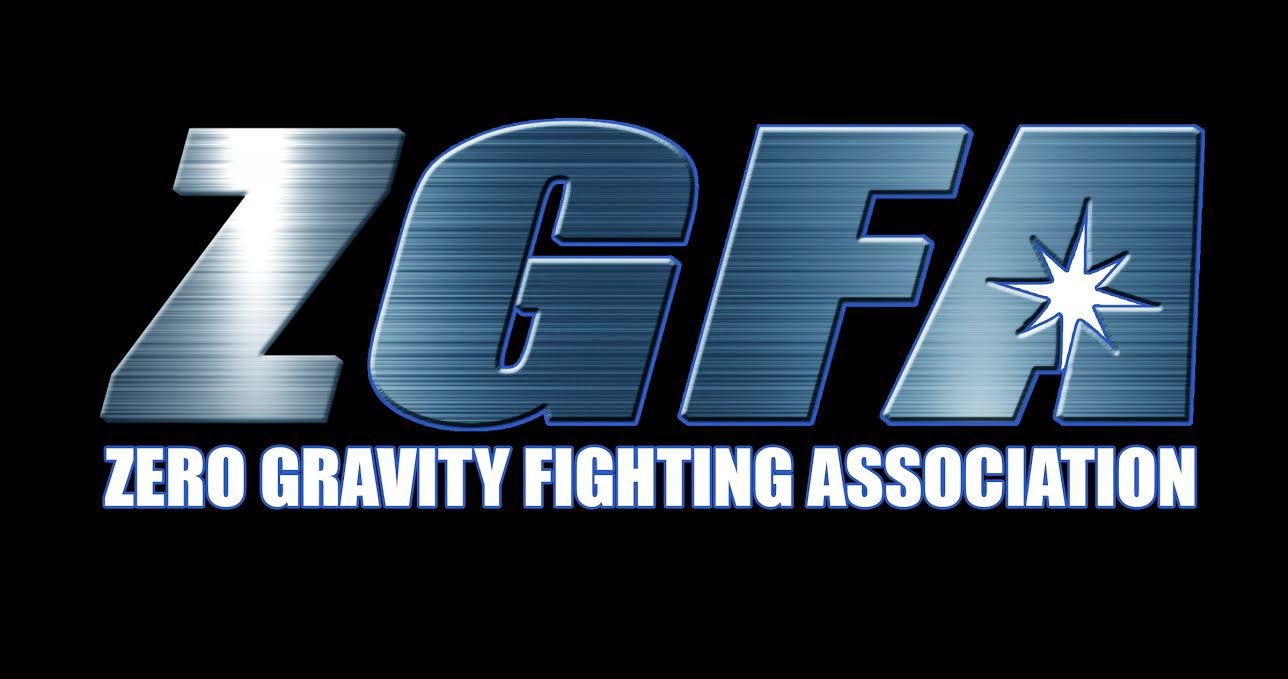 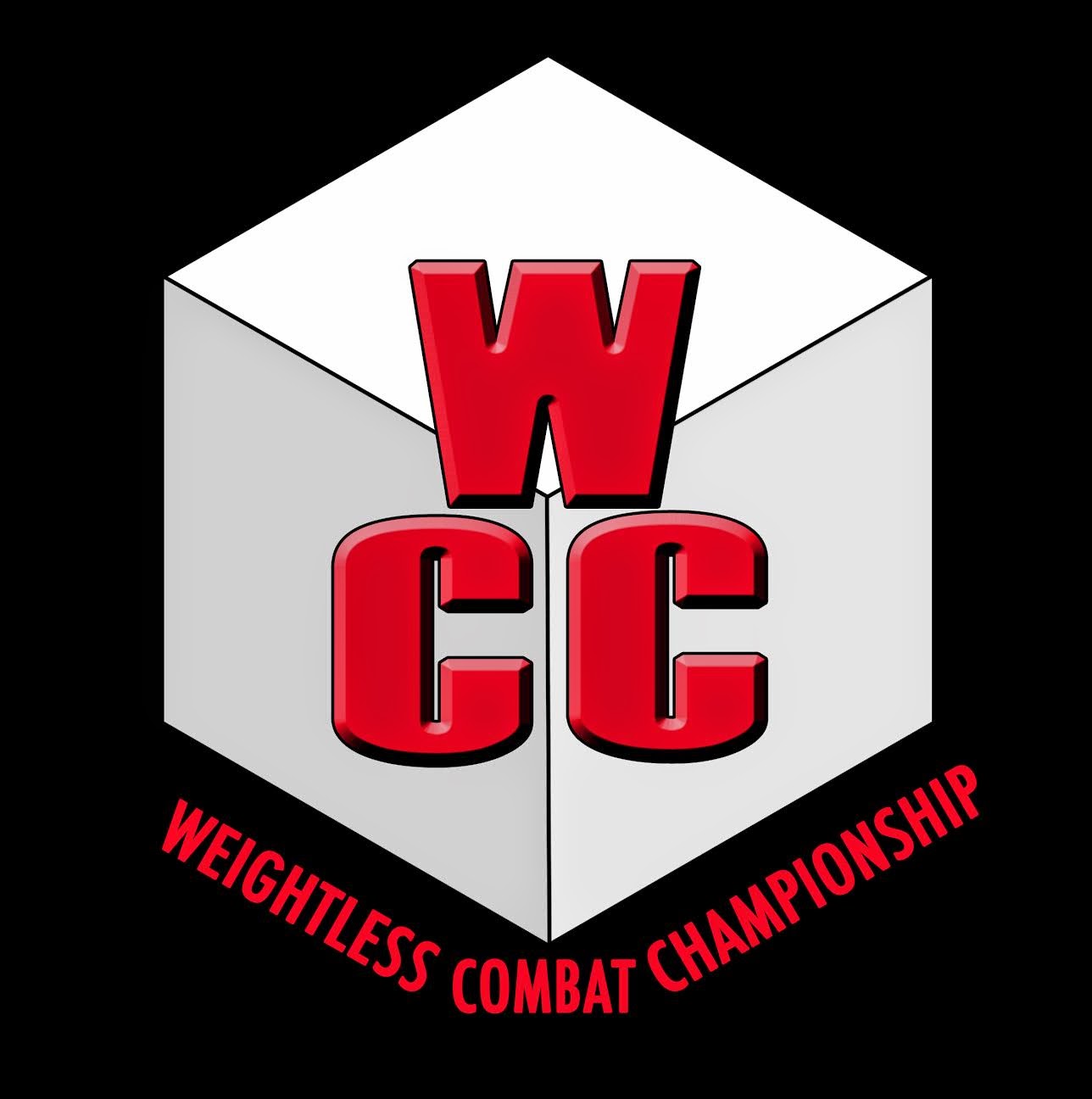 Look for these to show up in some pretty epic fight posters very soon. If you want to know when and where exactly, check out the full schedule of Zeroboxer launch events happening over the next several weeks.

And remember to look for the book on April 8!

To keep going on your quest for the hunt, you need to check out the next author! CLICK HERE TO GO TO E.C. MYERS Website!

And now for your chance to win a signed copy of DEFY & IGNITE, just fill out the rafflecopter below! Good luck!!